We framed the notion of Civic Space on the timely negotiation between a variety of actors, namely human, administrative and technological. Shortly after the release we realized that we left out a crucial group of stakeholders, animals. Starting from the ecosystem designed for the ‘Chickenville’ project, we discussed our shortcoming with SKROZ Architecture. Our conversation, informally carried out via messaging apps, shone a light on yet another sensitive term of mediation often forgotten in architecture: humour.

VOLUME: Chickenville is a chicken farm in the Croatian countryside that abides the standards for organic farming while opening every step of the egg production to visitors, all within a tight budget. How did you mediate between the ambition of the client, the limited finances, and the needs of the clucking inhabitants?

SKROZ: Our previous projects with Željko Franja (the client) were very successful, so he had full confidence in our design. One of those was a small private kindergarten. In spite of living in a rural area, most of the children did not know where eggs come from. Therefore, he decided to build an organic egg farm where kids could come and see all the processes involved.
To bring together two ambivalent functions such as tourism and farming was the first challenge.
Low budget was our second challenge, as we needed to accomplish the highest standards of eco-farming, and achieve an attractive design to bring tourist to that small village.
But indeed the main function was the most important. All the built units follow the strict parameters and regulations on eco-friendly poultry farming, providing chickens with proper housing and making the farmers’ work and maintenance simpler.

V: So the client already had trust in you; but did he come to you with a project brief, or did you have an active role in shaping it?

S: Željko had a project idea, but we had an active role in shaping the project brief. It is the same in every project that we do together. We liked the idea of bringing children to the farm, until we realized that we were supposed to put 400 chickens together. It was then that we realized it would not be a small chicken coop, so we decided to play with the scale and the number of units in a way that we proposed a small urbanism. V: Exactly, it reminds of the urban planning transition from functional zoning to mixité. At the same time, the activity of farming must be productive by definition, thus with precise standards to abide. How did you approach the different way to create value (usually, through maximizing production), once you opened its functions to the public?

S: Visitors are usually not welcome in these spaces: animals need to be undistracted and in a strictly regulated environment. To allow for visitors we formed a ‘public’ street in the very middle, visually connecting the coops but not interrupting the basic poultry farming function. The central zone, enabling access to visitors and farmers (for feeding, maintenance, cleaning), is then surrounded by the chickens housing/living units. So, in a way it is and it is not open to the public – both are true.

V: About the spatial requirements, we noticed that you use fences as architectural devices defining both space and time: what are they for?

S: For chicken pasture. The client wanted to have 4 different chicken breeds, so we proposed 4 neighbourhoods; each neighbourhood has 2 meadows for pasture: the first is used for 2 weeks, after that the chickens go to second meadow, and first one is renewed. This way chickens always have fresh grass. It’s one method used in eco-farming; not a must, but it is recommended.

V: So, the economic value of eco-farming is enhanced by the social value of exhibiting its operations. But there seems to be a larger strategy, involving aspects of communication and marketing. Whose decision was it to team up with graphic designers, and at what stage of the design strategy was visual identity brought in?

S: Since this is a tourist project as well, additional work was done to attract visitors. During the construction we introduced Masa Vukmanovic and her team to our ideas and they came out with the perfect name: Chickenville (Kokošvaroš in Croatian). They developed its entire visual identity like a town, with its own crest and flag, named squares, all the way to street numbers. We wanted the architecture to be very practical, functional and simple; this was an excellent humorous upgrade.

V: Beyond the constraints of the budget, the success of the Chickenville business model seems to come from understanding architecture as just one part of a creative ecosystem. Was this approach decided due to the presence of visitors, or you regularly try to provide clients with “integrated” services?

S: It is not about providing integrated services, it is more about striving to make a better project. Quite often we collaborate with graphic designers, product designers and artists because of their different points of view. We don’t mind being drawn out of the comfort zone of architecture, and the constraints of the budget are usually a reason for thinking creatively. In this particular one we knew finances would not allow the help of many professional workers, so we decided to make a project that was easy to build by client’s friends and family, using local materials.

V: The way you worked with these constraints reminds me of a colleague that after graduation became a design assistant for first and second year students. For an exercise, they got assigned a rural plot with no brief; in pictures they could only see a donkey. The animal was their context, he told them; they had to understand its behaviour, dimensions, habits, ambitions, and design accordingly. Excited that architecture could provide also such solutions, they approached the studio professor with a shed for the animal. He thought it was a bad joke, and dismissed them with rage.
It was a generational clash, different ways to understand the scope of design.
From fellow professionals, did you ever feel a dismissal of Chickenville as a ‘youth project’, something not to be taken seriously?

S: Great question; every project that walks on the edge of architecture is a little controversial. We received many sincere compliments from respectable colleagues in Croatia and abroad. We also received an award from the Croatian Designers Association, but that same association turned down our proposal for a small exhibition in their gallery. So obviously there were very different opinions about this project.
And as you mention in your question, we really took big effort to understand our inhabitants behaviour, habits, dimensions but also the needs of farmers, and tourists. It was quite challenging to bring all that together. We were very proud after a visit from university professors from Faculty of Agriculture and their recognition for functionality of the units and design of the entire farm. Also, the first publication of the project was in an agriculture newspaper, and we were as proud as if it were an award from the architectural profession. V: We asked because we found it a very mature project instead, with a touch of humour.

S: That was our intention in the first place, there is not enough humour in architecture in general.

V: The mediation between seriousness and humour is another aspect we did not think of, in the creation of Civic Space. Speaking about humour, someone told us about a secret Chickenville rap video. Would you like to share?

S: Mmh, the video is not yet ready for the public. But it’s true, there is a song and we love it! 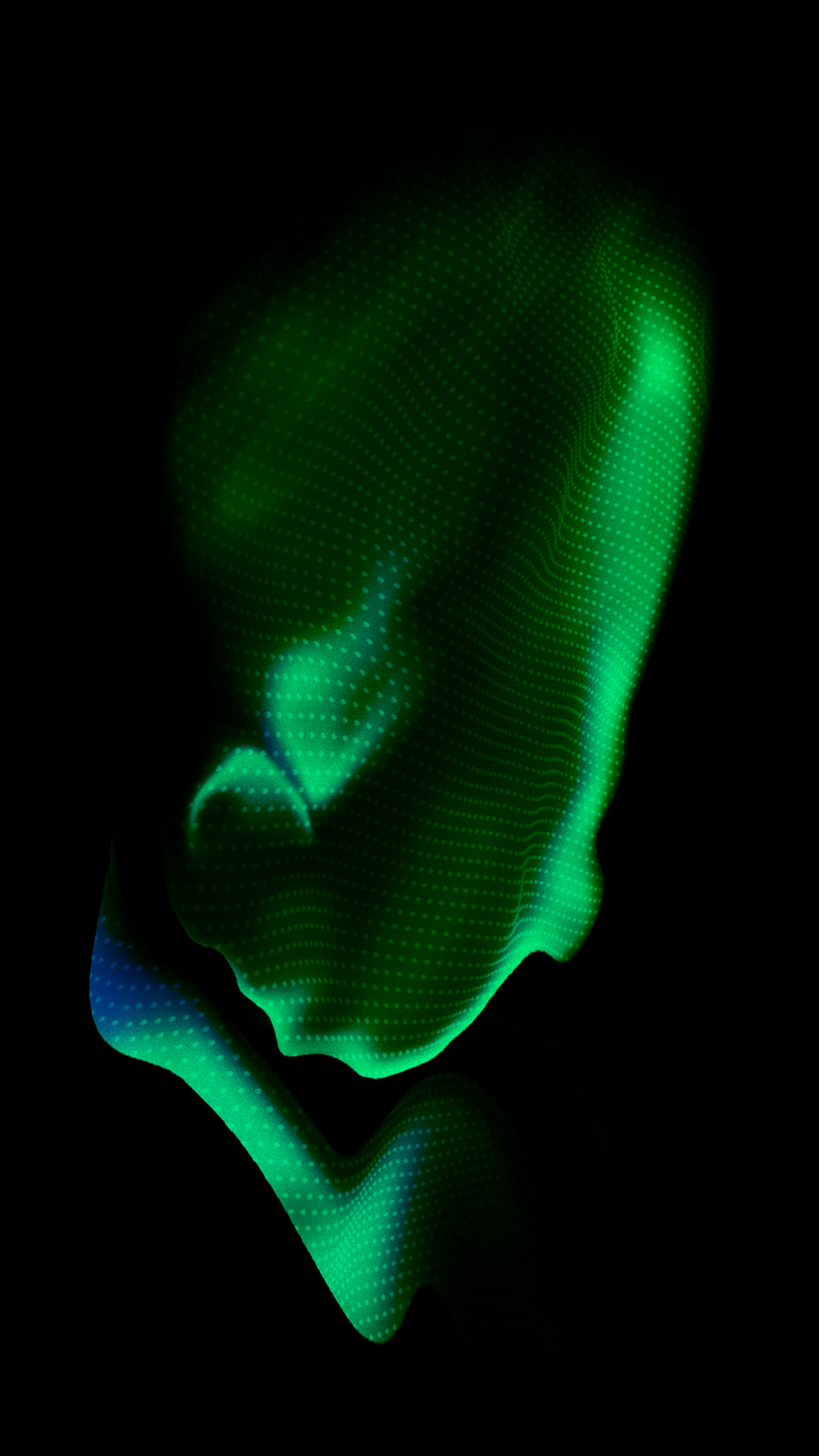 Promises, Promises will take place from January 23rd to 26th 2020 in Amsterdam. Promises, Promises is the winter-school of the Media Architecture Biennale 2020, a four-day research workshop with the ambition to do a reality-check of the intersection of technology, architecture and urban planning.